By perseverance the snail reached the Ark.

I spent the last two weekends fly fishing the Missouri river. The place was buzzing with anglers. The first weekend was cloudy and cool. The second one sunny. Not surprising the dry-fly angling was better when it was overcast. Trout are more likely to rise in low light. The main hatch: Blue Winged Olives; secondary hatch March Browns. 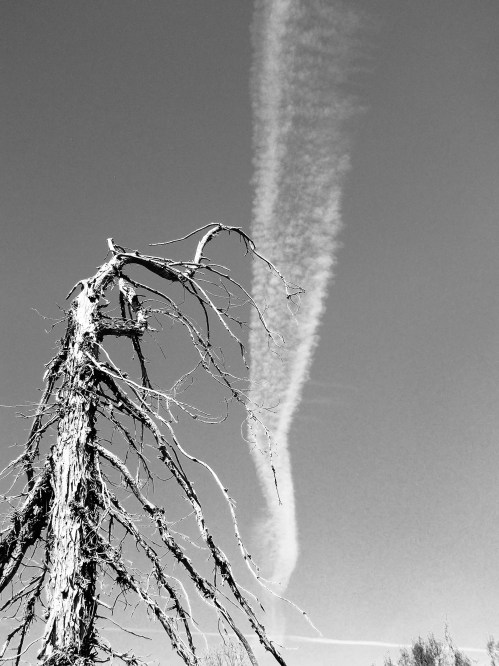 A lot of people nymph the river. Many also throw streamers to the banks while drift boating it. The river has such phenomenal insect life that I can’t imagine fishing it any other way than with a dry-fly when the conditions are favorable and the bugs are out. I find that walking the river in search of a few good rising fish is just about as exciting as trying to trick them with a fly. It’s the hunt! Any garage sale or flea market aficionado would understand.

On this trip(s) I was trying to spot Brown trout. I eventually located a few good ones feeding in the shallows. I spent most of my time focused on one particular trout as it proved to be a challenging fish, at least for me. I spent more time than I care to say trying to fool it. I spooked it several times and then had to sit for long periods waiting for it to settle down and then reappear. Waiting was easier when my retriever, Brooke, was with me. She’d sit by my side often leaning against me while we watched the water and I’d occupy myself and let time pass by picking hundreds of burrs out of her thick golden coat. Her presence made me a better angler.

I had hooked that particular trout a week ago but it tugged me around and eventually broke off. This weekend I pulled a fly out of its mouth, and then later “nicked it”. I did eventually land it on a size 18 olive…more perseverance than skill. Late afternoon shadow on the water pulled it out of its lair and it started feeding with more of a rhythm. A fish eating this way is easier to trick. 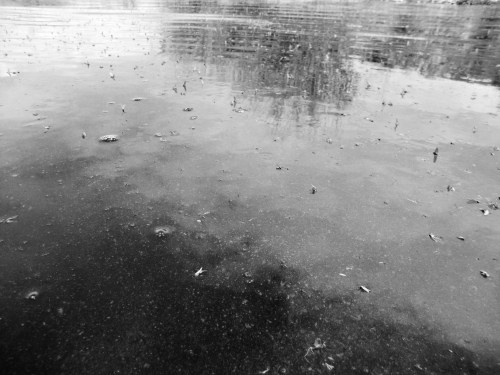 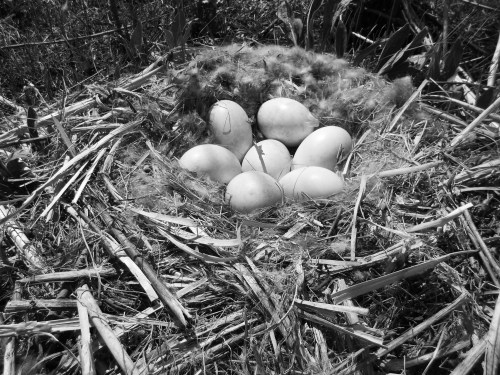 When I tried taking a picture of the trout my camera batteries failed. I did, however, manage to fiddle around and get a few shots. I would have liked to get more. I had spare double AA’s  in my pack but decided to release the fish as it took a fairly long time to land it. 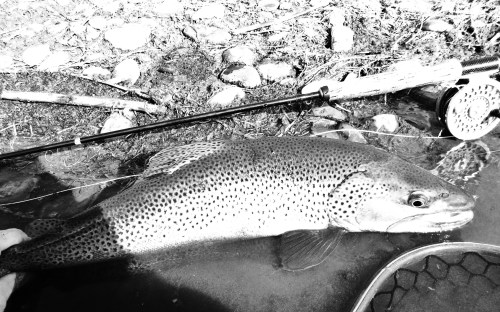 Here are some trout (brown and a few rainbows) and western landscape pictures. It was nice to spend some long Spring days outside by the river and witness all of the life along it, and be part of it. All trout were caught sight fishing with small dry flies, size 18 olives, in shallow water.

trying to match the hatch 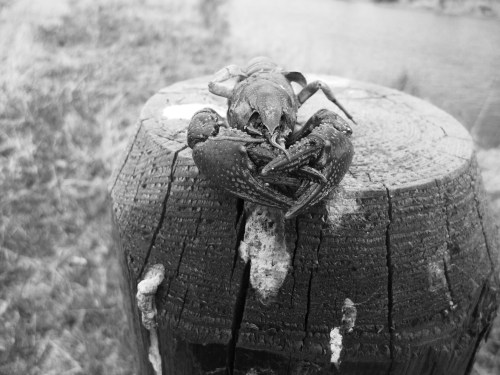 4 thoughts on “Brown Trout on Dries”