I spotted several decent rising trout in the tail section of a big slow pool last week. They were feeding on pale duns. It was the end of a fishing day, I was tired and it was a long walk back to my car so I made a couple quick casts with no results and then moved on. One week later I returned. It was as calm as before. The trout were rising as before. It was the same weak PMD hatch as before.

In full sun and low clear water the trout inspected my flies carefully often rejecting my impressions last second. Fun stuff to watch. Many fly changes. Mostly the same result. Parachutes, hacklestackers, cdc duns, and a variety of emerger patterns were casted. All scrutinized. Just about all rejected. One trout ate a hacklestacker. I dug through my fly box and then hooked two fine trout on a fly tied several years ago with a swiss straw wing, one turn or so of dun hackle clipped on bottom, thread body, size 18 hook. I tied a few more this week… 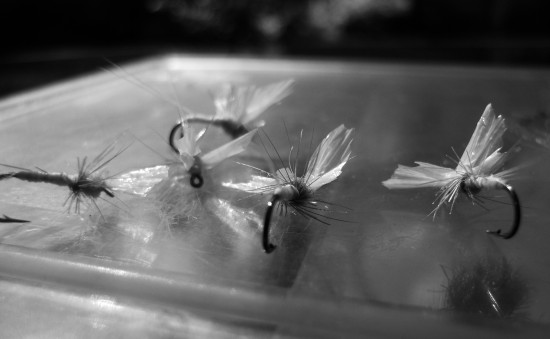 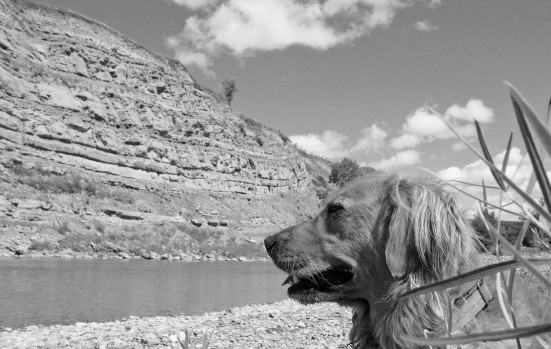 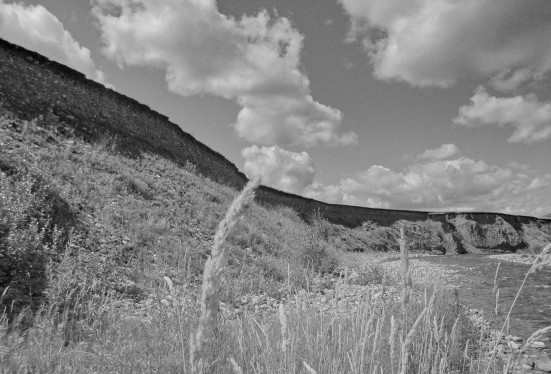 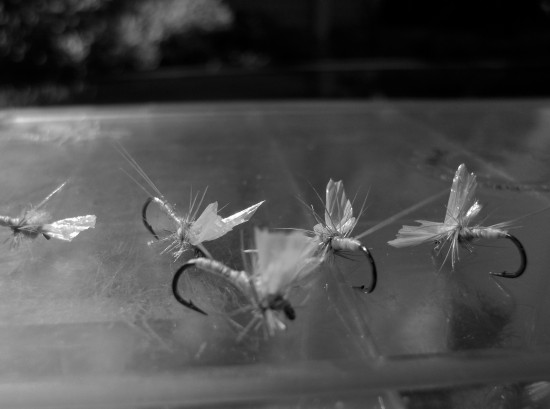